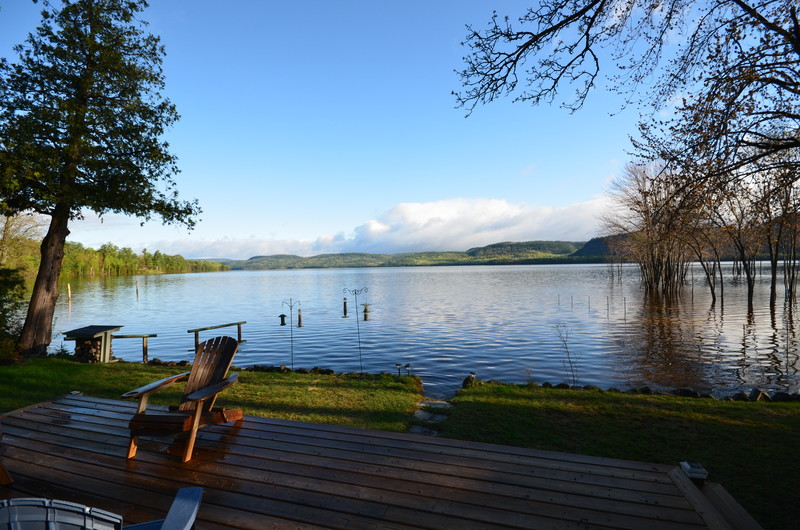 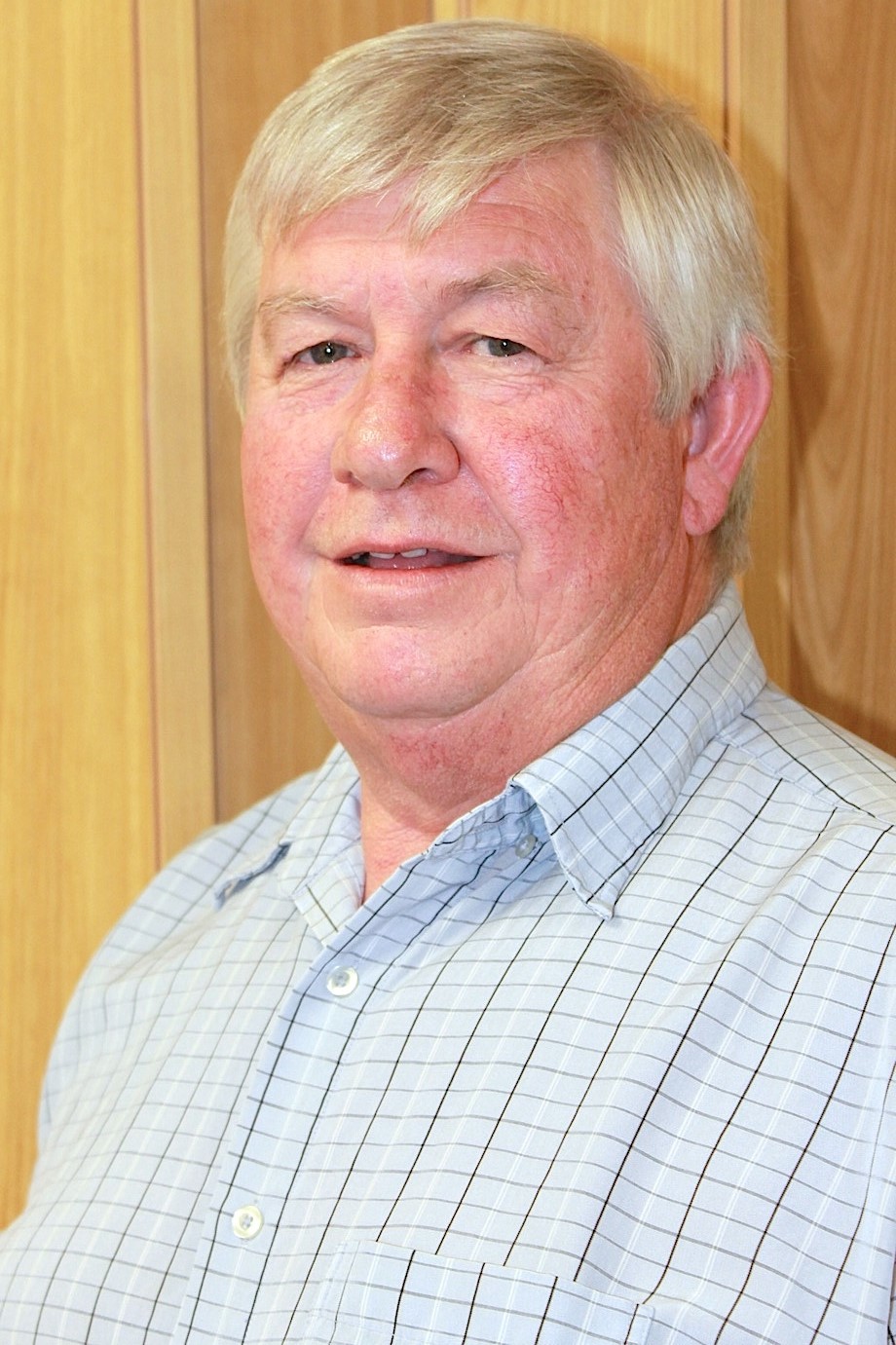 Mayor John Reinwald
office: 613-584-3114 res: 613-717-4911
mayor@laurentianhills.ca
John (Jed) has been Mayor for the Town of Laurentian Hills since 2014.  He and his wife live in a Scandinavian style log home on Gutzman Road. Jed is retired and has worked at Ontario Hydro for 5 years and at AECL for 30 years. He enjoys some volunteering, snowmobiling, four wheeling and small machine shop projects. 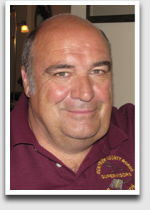 Councillor Bruce Boucher - Ward 1
office: 613-584-3114 res: 613-586-2355
ward1@laurentianhills.ca
Bruce became Councillor for Ward 1 in 2010 but is not new to Laurentian Hills.  He was a long-time Public Works employee for the municipality and retired in January 2009. Bruce was also a Volunteer with the Fire Department for twenty years.  He and his wife live at Meilleur's Bay and he enjoys spending time doing some volunteer work in the community, snowmobiling, four wheeling and fishing.

Deputy Mayor Anne Giardini - Ward 2
office: 613-584-3114 res: 613-584-3981
ward2@laurentianhills.ca
Anne is the Deputy Mayor and is Councillor for Ward 2 since 2004. In 1984, she and her husband Rico moved their young family to this area and decided that this was a great place to raise a family. She is now an avid library patron and loves to read mystery novels. Gardening, fishing, and snowshoeing are her current hobbies. Anne is retired from CNL as a Project Leader. 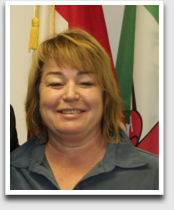 Councillor Brenda Blimkie - Ward 3
office: 613-584-3114 res: 613-589-9696
ward3@laurentianhills.ca
Brenda is has been Councillor for Ward 3 since 2010. Residing in Chalk River, Brenda was born and raised in the village. She enjoys outdoor activities, especially gardening, walking her dogs and boating on the Ottawa River in the summer. 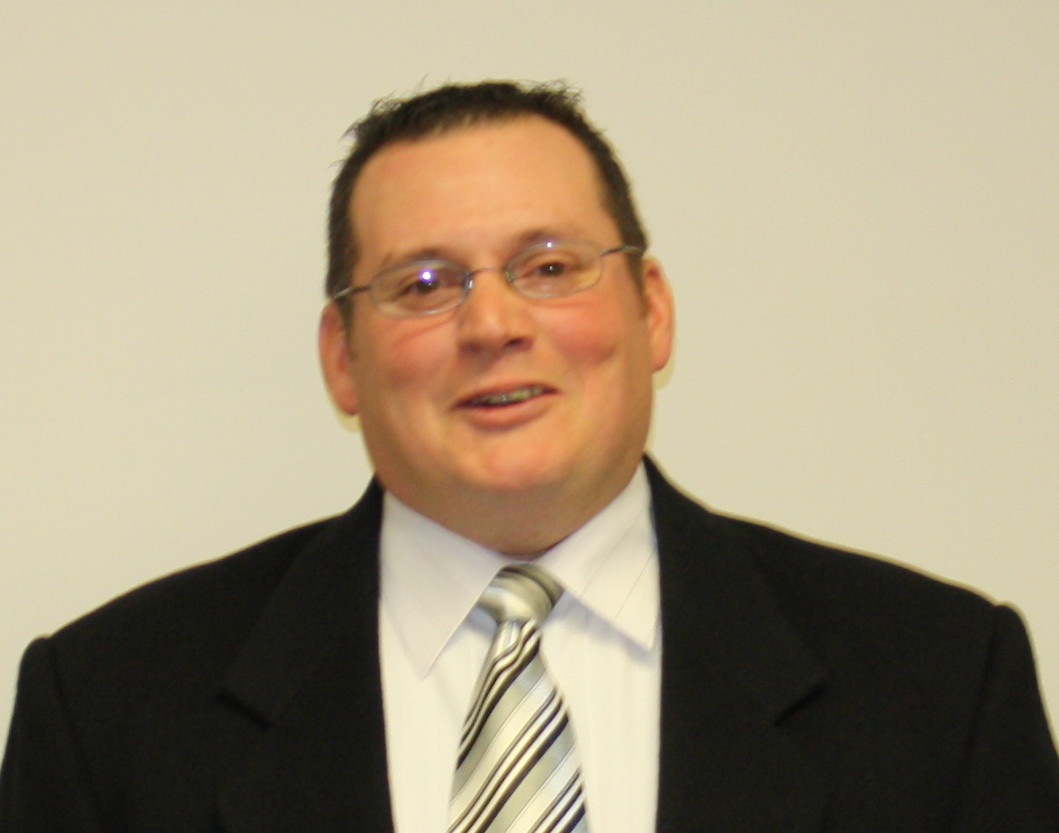 Council meets at 10:00 am on the 15th day following the first Tuesday of the month.  If you wish to address Council as a delegation, a written signed request must be submitted by noon the Thursday before the Council and Committees.  For more information contact the Clerk at 613-584-3114.